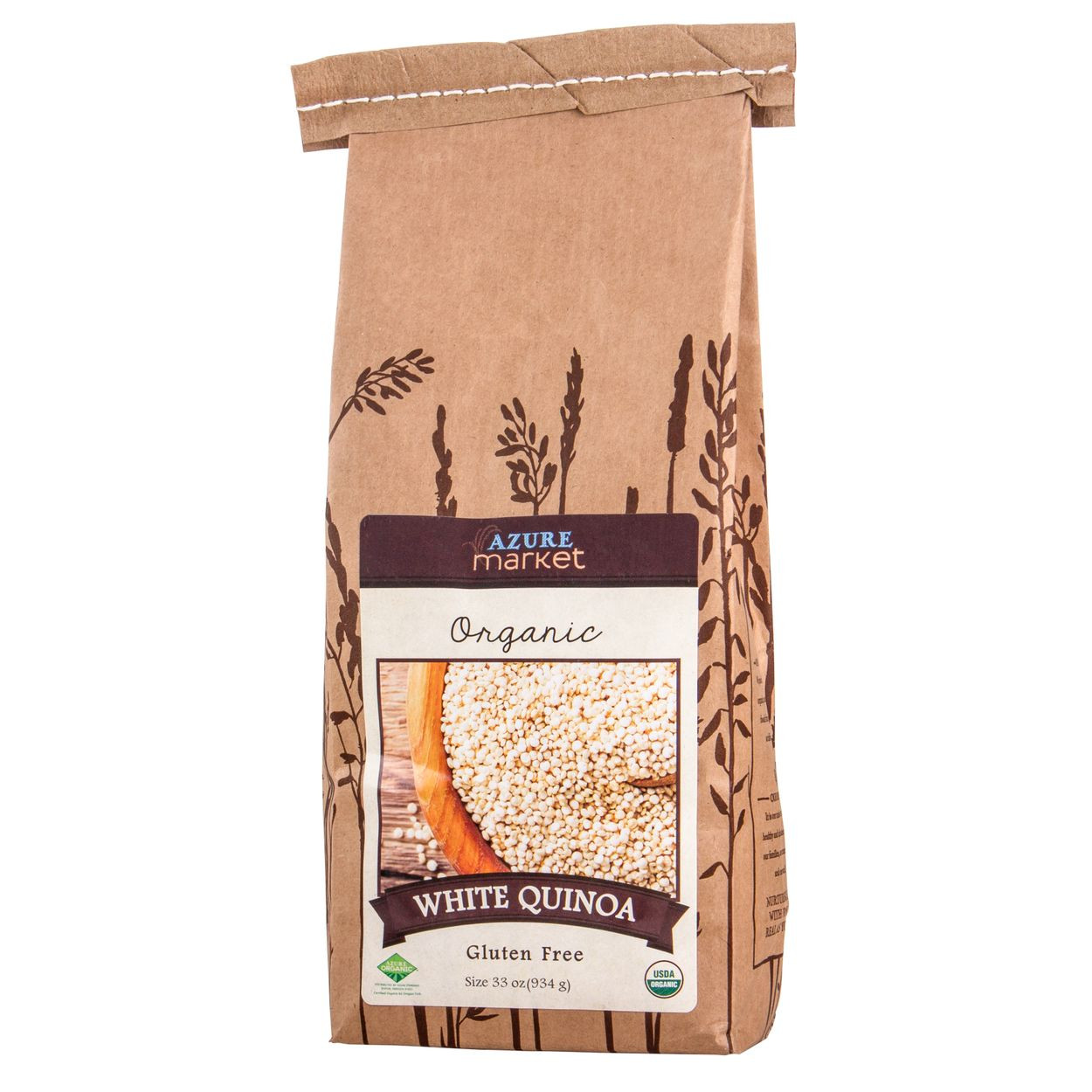 By the pound
Azure Standard
$4.00
Add to Cart

Organic, white quinoa purchased through Azure Standard and broken down into smaller quantities.

Quinoa (pronounced KEEN-wah) is one of the healthiest, most nutritious foods on the planet. It’s naturally gluten-free, high in protein and one of the few plant foods that contain all nine essential amino acids. It is also high in fiber, magnesium, B-vitamins, iron, potassium, calcium, phosphorus, vitamin E and various beneficial antioxidants. Truly, a superfood in every sense of the word.

But what, exactly, is it? Quinoa is a grain crop that is grown for its edible seeds. It technically isn’t a cereal grain, but a pseudo-cereal. In other words, it is a seed which is prepared and eaten like a grain.

Scientifically speaking, quinoa is the mature seed of the species Chenopodium Quinoa, which belongs to the Chenopodioideae subfamily of the amaranthaceae. Spinach, swiss chard and beets are in the same family.

Quinoa was an important crop for the Inca Empire, as far back as 5000 BC. They referred to it as the “mother of all grains” and believed it to be sacred. It was a diet staple of pre-Hispanic cultures of South America, before being replaced by cereals brought by the Spaniards. Today it’s found mainly in the region of Lake Titicaca in Peru and Bolivia.