Dolce Cabana had been a dream of Audra's for years before finally opening up her own mobile confection stand that turned it into a reality.Ever since Audra watched her grandmotherand aunt bake as a young 8 year old kid she has always had an interest in learning how to bake. She took this curiosity, turned it into a skill and eventually becoming her passion over the years. Audra has been in this industry for over 25 years, working at fine dining restaurants from Cocoa Beach, FL to downtown Portland, OR while attending college and the famous Christina's of Sun Valley, ID. After working at the bakery/deli though Audra began dreaming of owning her own bakery/deli but it wasn't until years later when she finally was able to open up a small confection stand during the summers in Carey, ID.Since then Audra has taken her skillsand experience from the years working in the industry and created a thriving little business. Even after Dolce Cabana closes it window for winter, Audra still gets her brand out there using other outlets selling her baked goods online. Her next step for Dolce Cabana is opening up our very own bakery/deli in Carey, ID. 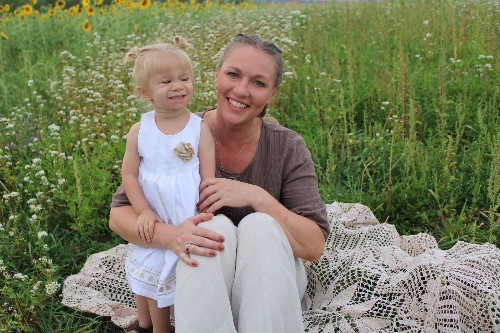